Haunted by night terrors, a woman is relentlessly pressured to fulfill her wifely duties. Bowing under the pressure of being replaced, she concedes to abandon modern medicine and seek the help of witch doctors and mystic healers.

Los Angeles-based Kosovar writer-filmmaker Antoneta Kastrati, a survivor of the 1999 war, has directed a series of socially relevant documentaries on post-war Kosovar society, alongside her sister Sevdije Kastrati. ZANA [+] is her feature-length debut, which had its world premiere in the Discovery section of the 44th Toronto International Film Festival. 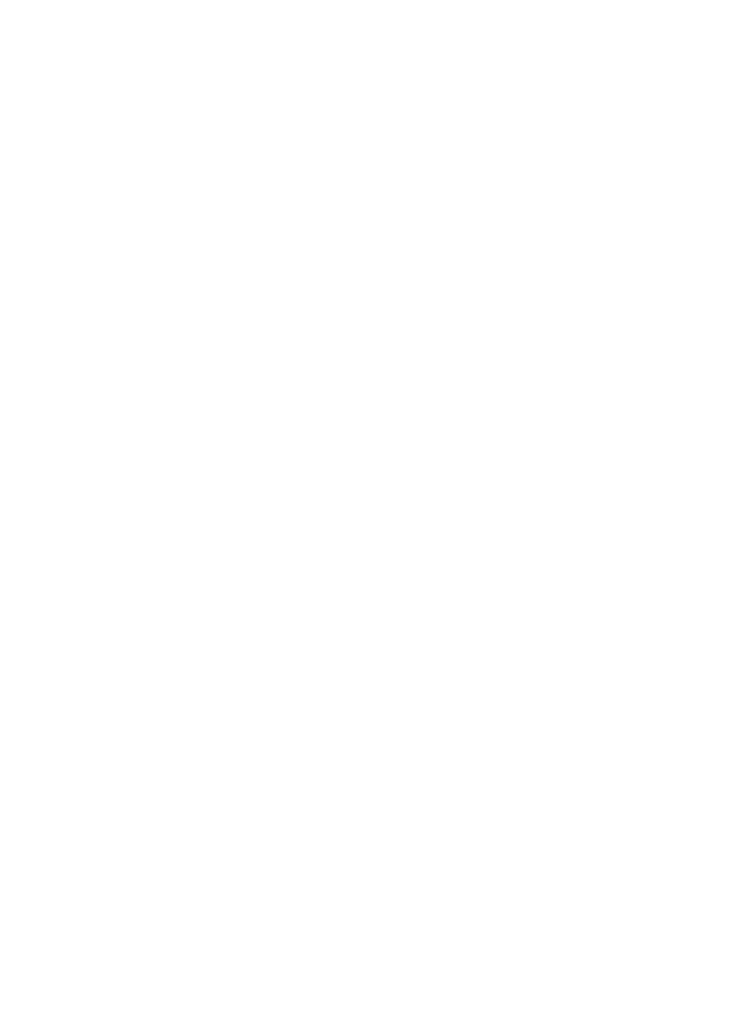